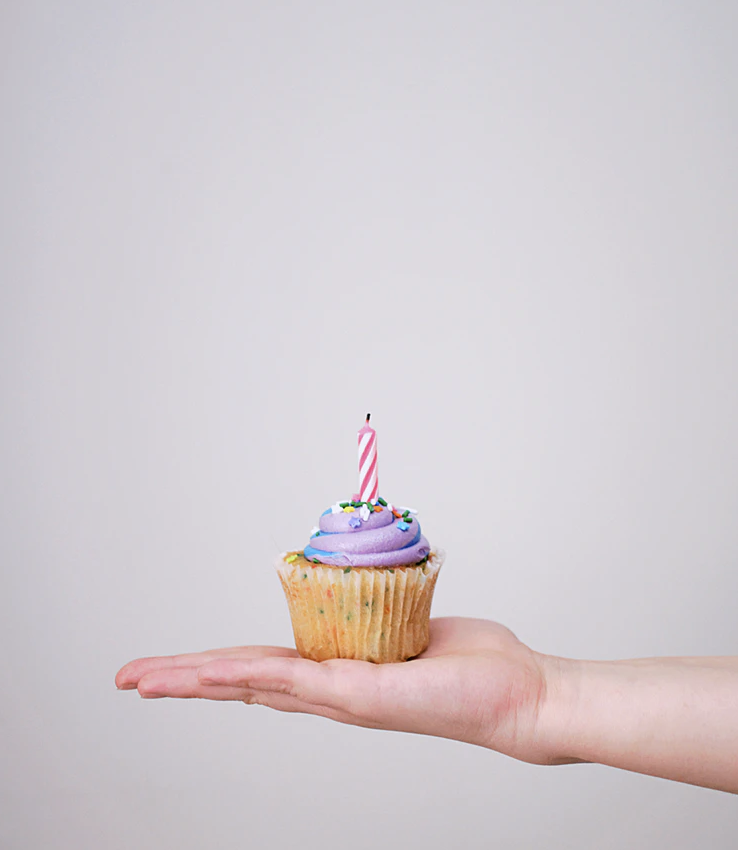 This may be a good place to introduce yourself and your site or include some credits.

Sydney is a powerful business theme that provides a fast way for companies or freelancers to create an awesome online presence. Also, Sydney provides all the construction blocks you need to rapidly create an engaging front page.